WASHINGTON – The future of the top US general in Afghanistan hung in the balance Tuesday as the White House summoned him back to Washington to explain remarks critical of Obama administration officials. Defense Secretary Robert Gates said Gen. Stanley McChrystal had “made a significant mistake and exercised poor judgment” after a Rolling Stone profile in which aides called one top Obama official a “clown” and another a “wounded animal” and the general himself made disparaging remarks about officials. McChrystal was quoted saying he was “betrayed” by Ambassador Karl Eikenberry, his diplomatic partner in Afghanistan. He accused Eikenberry of raising doubts about the reliability of Afghan President Hamid Karzai only to give himself cover in case the US effort failed. 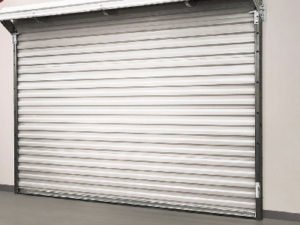